PREVIEW: This is Tomorrow Huge Quayside Music Festival To Launch in Newcastle Spring 2018

Posted on December 18th 2017 by Whats on Northeast 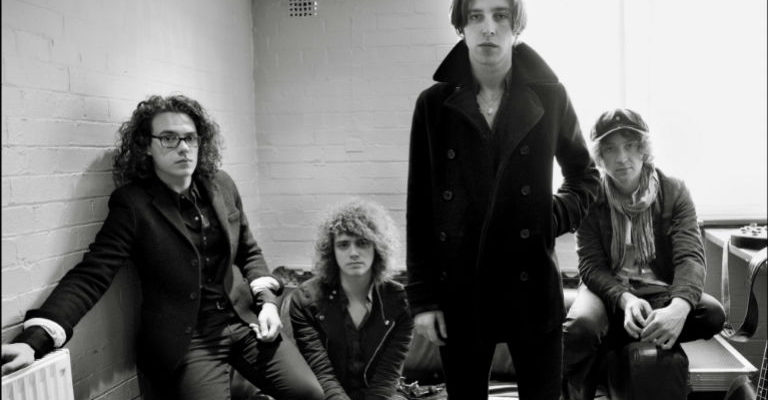 Would you love to see Catfish and the Bottleman, Little Comets and more at This is Tomorrow? Now you can, will a fantastic line up and night ahead for Newcastle River banks.

Catfish And The Bottlemen have been revealed as the headliner of a new music festival, This is Tomorrow, set to launch on the banks of the River Tyne in May 2018, you must be 16+. It is a standing festival so no seating tickets will be available. The price is £32.50 per ticket.

Catfish and the Bottlemans 2014 debut album The Balcony awarded them number 10 on the UK Albums Chart and achieved Platinum Status in 2016, as well as ‘British Breakthrough Act’ Brit award in February 2016. The last 18 months has seen the band claim their place as a bonafide arena band at home, adding dates at Wembley Arena to their impressive list of conquered stages, and also fully establish themselves as live favourites in South & North America, Japan and Australia.

Taking place next to Spillers on Newcastle’s Quayside. Brit Award Winners Catfish And The Bottlemen will play on Friday 25 May, 2018 together with North East indie stalwarts Little Comets, the Newcastle born singer-songwriter sensation and BBC Sound of 2018 artist, Sam Fender as well as innovative alt-pop band Everything Everything.

“We have strived to make this festival happen for some time now and Newcastle City Council have been absolutely incredible to us over the last few weeks. We’re delighted to have got it over the line and this will be the festival to go to in the city this spring. Stay tuned for yet more amazing acts to be announced.”

This is a fantastic opportunity that you wont want to miss!