Posted on February 20th 2017 by Whats on Northeast 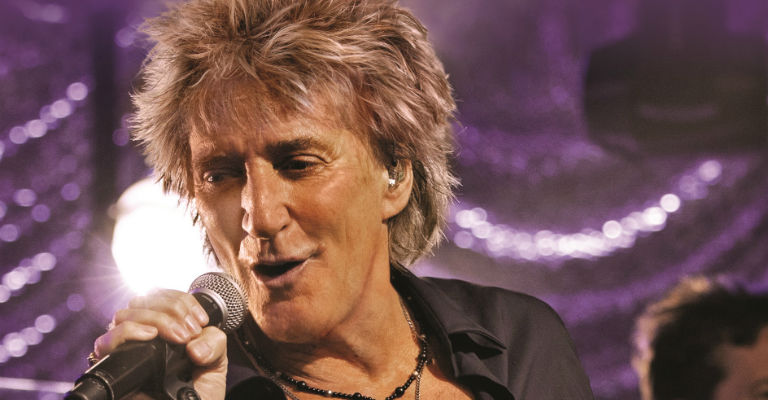 The legendary Rod Stewart is back with a new tour, ‘From Gasoline Alley To Another Country Hits’ but he’s only playing two dates on UK mainland this year. Luckily, one of them just happens to be at Durham County Cricket Club on Friday 9th June!

As its name suggests, Rod will be playing two sets of classic at the event. As one of the biggest selling artists in history (he’s sold more than 200 million records worldwide), his performance is set to include mega hits such as ‘Maggie May,’ ‘Do Ya Think I’m Sexy,’ ‘Baby Jane,’ ‘The First Cut Is The Deepest’ and ‘I Don’t Want To Talk About It.’

Rod will also be treated to tracks from his recent acclaimed album ‘Another Country,’ which debuted at Number 2 in the album charts and continued his return to original songwriting after some time spent performing the Great American Songbook.

His concerts are being brought to Britain with the help of Cuffe and Taylor, who helped present his sell-out tour of the UK in 2016. Director Peter Taylor said: “Rod continues to entertain both his loyal followers and a new generation of fans at every concert and we expect Durham and Shrewsbury to be no exception.”

Rod’s still got it, so make sure you don’t miss him!

Tickets to see Rod Stewart at Durham County Cricket Club go on sale from 9am on Friday 24th February via Ticketmaster.