Posted on June 5th 2017 by Whats on Northeast 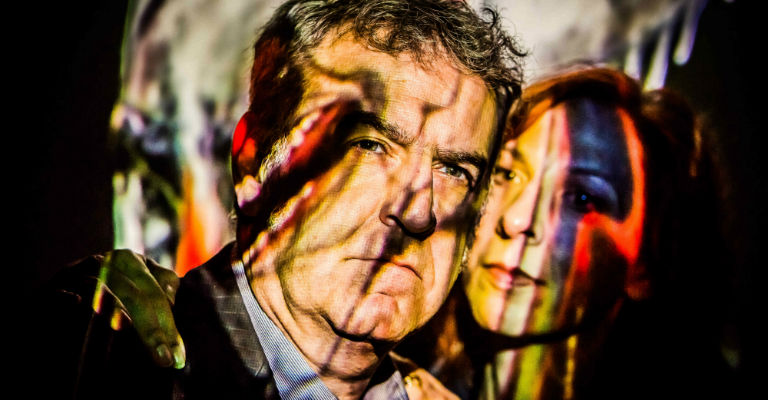 When Babe arrives at Hogget’s Farm he’s taken in by the trusty sheep dog Fly and discovers a new talent for herding. He still finds that he’s a small pig in a dog’s world though, and when his farmyard friends end up in trouble, will he be able to save the day? The classic novel and hit family film has now been turned into a stage play by Olivier Award winner David Wood (who’s also worked on The BFG, Goodnight Mister Tom and James and the Giant Peach). Packed with laughter, thrills, stunning puppetry and original live music, it’ll delight kids and adults alike!

You can’t stop the beat! Join Tracy Turnblad as she embarks on a quest to see her achieving her dream of becoming a top dancer on one of the 1960’s most popular TV shows. But will her desire conflict with the ever-growing struggle for civil rights? Or will she be able to break boundaries alongside her friends? The winner of eight Tony Awards, including Best Musical, is a family-friendly extravaganza stacked like a beehive do with laughter, romance and, of course, amazing tunes!

Josiah Wedgwood’s pottery and ceramics were at the forefront of the industrial revolution, creating fashionable items in new, innovative ways. Now, artist Michael Eden has taken on the spirit of Wedgewood, putting himself as the forefront of another ceramics revolution as we find ourselves in the technological age. Using 3D printing, Eden creates objects that were previously impossible to manufacture with traditional ceramic techniques, replacing classical scenes as seen on traditional pottery and replacing it with images derived from popular culture, such as The X Factor and Strictly Come Dancing. This is set to be a fascinating insight into the development of ceramics and art in general.

Adapted from the classic children’s tale by Kenneth Grahame, the Queens Hall Theatre Club’s summer production is a brand new take on The Wind In The Willows! Follow Toad on his adventures as he hurtles through some motorised encounters with everyone from washerwomen and judges to a troop of Girl Guide – and he even encounters a very startled group of ladies from the local Women’s Institute! Join him, Ratty, Mole, Badger and a bunch of wicked weasels for some woodland wonder!

Kenny is a Glaswegian artist and lecturer. He’s talented, charismatic and charming. On paper, he’d seem to have it all. Unfortunately, even his wife can’t save him from the demons that haunt his life. In this critically acclaimed production, follow Kenny’s battle against addiction as he fights for his life in a tale vividly brought to life through projection, music and true-life accounts. The Colours of Kenny Roach is an unmissable blend of moving drama, creativity, and the nature of the artist – it’ll make you laugh, possibly cry and have you thinking about the harsh realities of addiction.

The English Youth Ballet have gained a formidable reputation for their staging of classic productions in recent years, and they’re about to showcase their talents in Sunderland with one of the most popular ballets of them all. Except, their performance of Swan Lake will put a particular emphasis on the rivalry between the evil Black Swan Odile and the vulnerable White Swan Odette, as they both compete for the affection of the Prince. It’s also being performed on 16th June, so there’s no excuse not to catch their engaging, thrilling talents!

For the third year running, Time and Tide events are back at Newcastle Castle to present a whole weekend of Medieval Mischief! The castle will be free to enter for the public, where you’ll be able to step back in time and experience a little slice of what life was like in Medieval times. Artisan crafts will be on sale at the Black Gate and Castle Keep, and there’ll be a chance to nab a few gifts and indulge in a bit of food and drink. There’s set to be entertainment a-plenty too, with musicians, jongluers, and swordsmen and women to get the blood pumping. If you’re looking for a bit of a different family outing this weekend, look no further!

Also, don’t forget to enter our current competitions! Right now you could be in with the chance of winning tickets to winning 4 tickets to Lightwater Valley, a pair of tickets to see ‘The Magic of the Opera’ with Lesley Garrett at Newcastle City Hall, the National Youth Dance Company at Dance City, Wynyard Hall’s upcoming Gin Festival or ‘Jane Eyre’ or ‘A Judgement In Stone’ at Newcastle Theatre Royal!