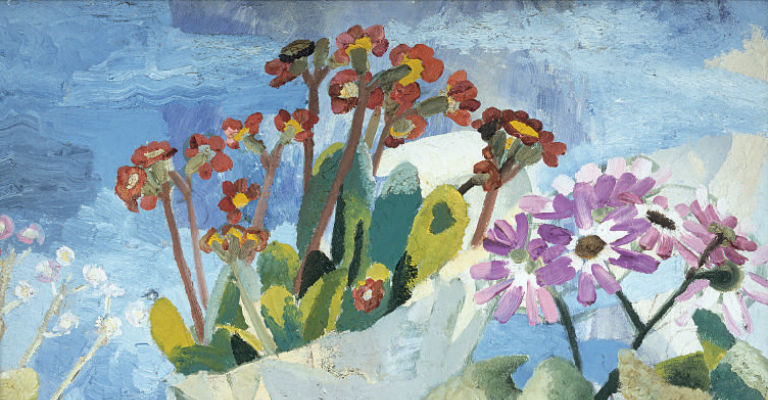 The current show at the Life Science Centre’s always-spectacular planetarium is Edge of Darkness, where viewers can explore some never before seen areas of space. Featuring scenes gathered from some recent ground-breaking space missions, this is an opportunity like no other to glide through the cliffs of a comet, marvel at the lights of the dwarf planet Ceres and see close ups of Pluto all in one place. It runs until 9th February, so there’s still ample time to catch it!

If you loved the recent productions of Peter Pan, Cinderella, Snow White and the Seven Dwarfs and Aladdin, then you’ll be enchanted by the tale of Sleeping Beauty at Sunderland Empire! An all-star cast cram the panto with hilarious jokes (for both kids and adults), show-stopping song and dance routines and more than a few larger than life characters. If you haven’t seen it yet then don’t worry, as there’s still some time to catch the spellbinding production, as it runs until 31st December before setting off for a Happily Ever After.

Working with the BAM! Sistahood, Movement is an exhibition at the Discovery Museum that explores the diverse lives of women in the North East. Using a variety of materials, including printmaking, textiles, digital photography and film, Movement explores the similarities between us despite seeming cross-cultural differences, encouraging a sense of unity between people, no matter what their race, gender or social standing is. The exhibition is still open until 31st January during museum opening hours, so there’s plenty of chances to catch this fascinating insight into our region.

If you haven’t seen mima’s exhibition celebrating the works of Winifred Nicholson, which opened in October, then what better chance than to check it out now? Nicholson’s work looks at the major times in the artist’s creative period, where she approached landscape, still life and portraits as well as experimenting more with abstract concepts and works. Inspired by the various places in which she’d lived, despite being focused on light and geometic figures there’s a distinctive variety in Nicholson’s works that will delight anyone. If you’re not familiar with her works, then make sure to check them out.

For the second year running due to popular demand, Andy Williams and The Osmonds are back for another holiday spectacular. The Christmas Extravaganza started in the 60s and has since become beloved across the world, thanks to it being filled with family-friendly action-packed variety. As well as sing-along versions of some festive classics, there’s also special guest appearances from ventriloquist Steve Hewlett and Charlie Green from Britain’s Got Talent and The Moon River singers and dancers. Strap yourself in for festive fun!

Before things start counting down to the beginning of 2017 at midnight, there’s a chance to wind down and make some New Year’s inspired crafts at Seaton Delaval Hall in a special family day. As well as craft sessions for the kids, there’s also set to be festive treats in the café. If you already know what your New Year’s resolution will be, why not write it down and bury it in the garden so that generations to come can see what we were hoping for?

In 2017, and after reopening after its Christmas break on 3rd January, the Shipley Art Gallery is celebrating its 100th birthday and to celebrate the milestone, they’re presenting a brand new, major exhibition presenting and celebration some of the biggest works in the gallery’s collection. If that wasn’t enough, the gallery will also be putting on a series of events throughout the year to help celebrate the grand achievement, allowing people to look back at the last 100 years and hopefully look forward to the next 100 too! Make sure you keep an eye out through the year for some great events…