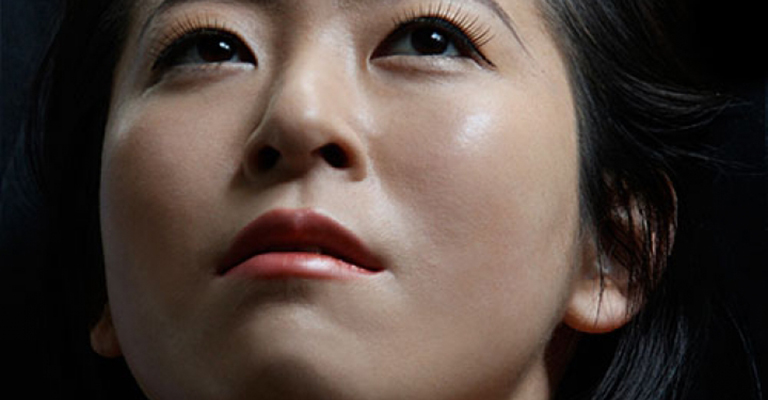 Did you know that it’s National Bat Day? Well, you do now! It’s time to celebrate everything about the flying critters, and what better way to do that than to join a National Trust Ranger? They’ll be coming to Cherryburn to help you look for bats and learn all about them – kids and adults alike will love this night-time adventure that starts at 7pm.

It’s a bit of a sad time as Seaton Delaval Hall are now on their final Champion of the Week activity. For now, at least. This time round it’s your kids’ chance to create some wild art and make a magical journey stick using natural materials found on their adventures around and about the estate. It runs until 2nd September, so there’s still a few more chances to get involved.

2016 is the Year of the English Garden and at Belsay Hall they’re ready to show that Brits’ penchant for being a little bit green fingered really connects with our nation’s heritage. In the latest in the Hands on History series, family friendly activities include storytelling, dressing up, bug hunts and an I-spy garden trail. You can even get your hands dirty and plant your own pumpkin ready for carving on Halloween!

What better fun than to introduce kids to an old classic while also indulging in a bit of nostalgia? The Peanuts Movie may be rendered in CGI but it doesn’t lose any of the charm of the original cartoon. Charlie Brown and his best pal Snoopy begin an epic quest to win the love of his life, and he and his companions must take to the skies to do so! It has it all and will delight both children and adults alike.

Mami Shikimori is one of the world’s most talented pianists, with her performances being called “electrifying,” and “a revelation” by critics. She’s played everywhere from London’s Southbank Centre to New York’s Carnegie Hall but now there’s a new stop on her epic journey: Auckland Castle. On the night Mami will be playing numerous compositions, including pieces by Schubert, Ravel and Debussy. This is a very unique opportunity to see one of the world’s best musicians playing in a stunning, historic location.

The spectacular Hadrian’s Wall Live returns to Birdoswald Roman Fort once again in 2016, and this time round the action had expanded to two days, with the Night Time Patrol coming to Houseteads Roman Fort on 4th September. Expect a mighty clash of steel with a large scale Roman battle as they take on the powerful Barbarians, plus falconry displays, theatre performances, gladiator shows, sword drills, chariot racing and much, much more!

If the excitement of Hadrian’s Wall Live hasn’t worn you out, then why not return to Birdoswald Roman Fort to check out the Mansio Project? The Mansio is a travelling, specially designed venue where commissioned pieces of work by leading contemporary poets and authors will be shared with the public. The 21st century version, brought to us by Hexham Book Festival, is one not to miss.