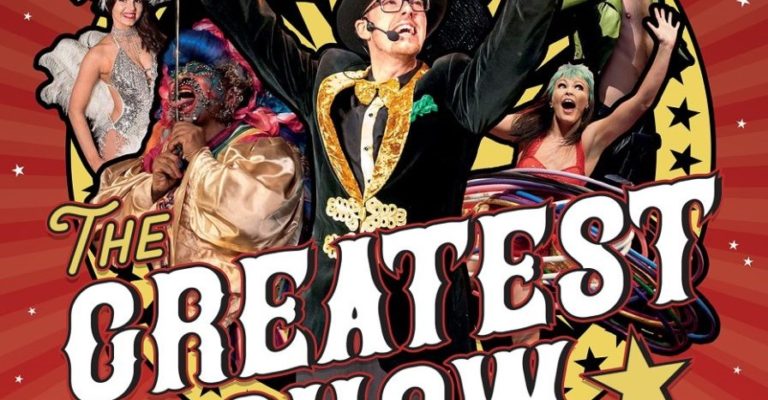 Chris Cross is the Great Magician of the North and he presents his annual eccentric & extravagant variety show, which is becoming somewhat of a traditional Geordie night out!

The Greatest Show on the Tyne really is a homage to the golden days of Variety, Music-hall and Vaudeville, hosted by Chris Cross – who is ever so passionate about keeping these kind of Variety shows alive and kicking, especially in the North East!

Final confirmed line-up (minus a few special guests making surprise appearances on the night, of course!):

Suitable for the whole family!

For your chance to WIN 4 Tickets to see The Greatest Show on the Tyne 2019 @ Tyne Theatre and Opera House on the 19th October, simply answer the following question below:

Chris Cross usually specialises in what kind of performance?