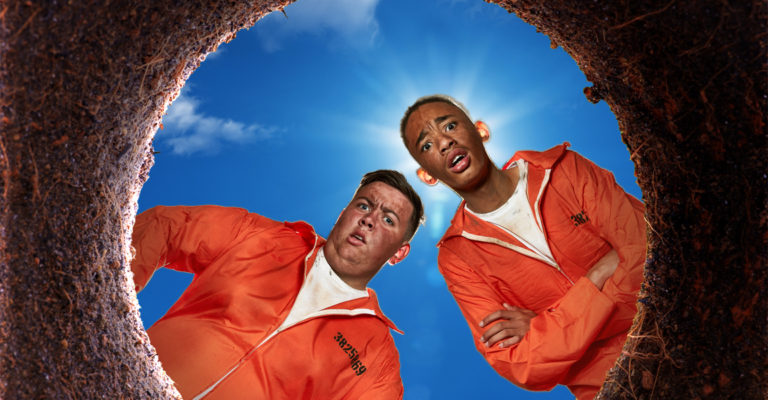 Stanley Yelnats can’t catch a break. Born into a family cursed with bad luck, it comes as no surprise when he finds himself accused of a crime he didn’t commit.

Sent to a labour camp as punishment, he is tasked with digging one hole, five foot wide by five foot deep, every day. He’s told it is to build ‘character’. But the tyrannical Warden is definitely hiding something. How will Stanley and his fellow inmates deal with her demands, her two cronies, plus the fearsome rattlesnakes and yellow-spotted lizards? And will Stanley and his new friends unearth what is really going on?

Holes is the brilliant, inventive and creative new stage show based on the multi-award-winning novel and the Hollywood blockbuster.

This hit production is a thrilling and off-beat comedy adventure and is perfect for adults and children aged 8 and up.

For your chance to WIN 4x Tickets to see Holes @ Theatre Royal on the 28th February, simply answer the following question below:

Where is Stanley sent to as a form of punishment?