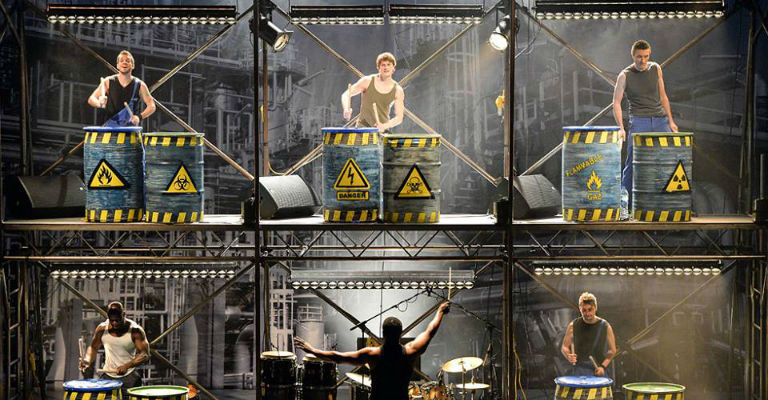 We’ve teamed up with Sunderland Empire to bring you the amazing chance to be able to win a family ticket (2 adults, 2 children) to attend Tap Factory on Tuesday 3rd October!

Tap Factory is so much more than a tap show – it’s packed with rhythmic drumming and percussive sounds created from the most ordinary of objects by a highly talented cast. On stage, the performers will utilise four pairs of tap shoes, 12 oil barrels, one stepladder, four trash bins, one bucket, one toolbox, two brooms, 12 cans, wood mallets and eight handsome men!

For the chance of being able to win a family ticket (2 adults, 2 children) to attend Tap Factory at the Sunderland Empire on Tuesday 3rd October at 7.30pm, simply complete the form below and answering the following question.

Q: What well known dance is the performance based around?

The winner will be contacted via email on Monday 25th September.