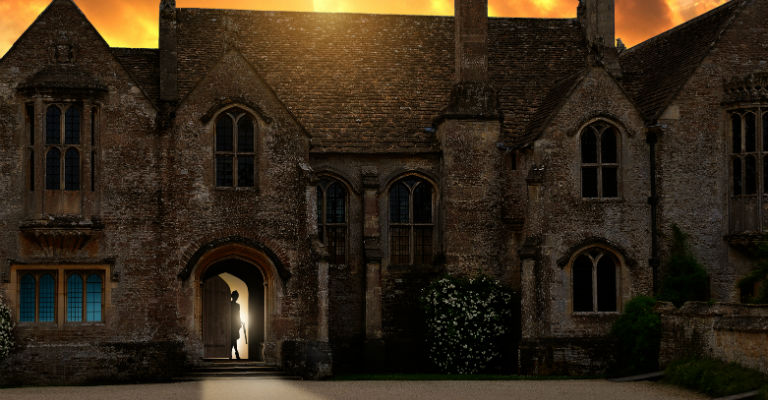 We’ve teamed up with Newcastle Theatre Royal to bring you the amazing chance to be able to win a pair of tickets to see A Judgement In Stone on Monday 31st July!

Often considered to be her greatest work, Ruth Rendell’s crime fiction masterpiece ‘A Judgement In Stone’ has been adapted for the stage by Simon Brett, and director Roy Marsden and it heads to Newcastle Theatre Royal for a run in July and August!

Eunice struggles to fit in.  When she joins a wealthy family as their housekeeper the reason for her awkwardness, long hidden, leads inexorably to a terrible tale of murder – on Valentine’s Day.  Ruth Rendell’s brilliant plot unravels a lifetime of deceit, which, when revealed, brings a shocking revelation.

For the chance of being able to win a pair of tickets to see A Judgement In Stone on Monday 31st July at 7.30pm, simply complete the form below and answering the following question.

Q: Who wrote the novel ‘A Judgement In Stone’?

The winner will be contacted via email on Monday 24th July.