WIN a pair of tickets to see A Knight’s Tale at Newcastle Castle! 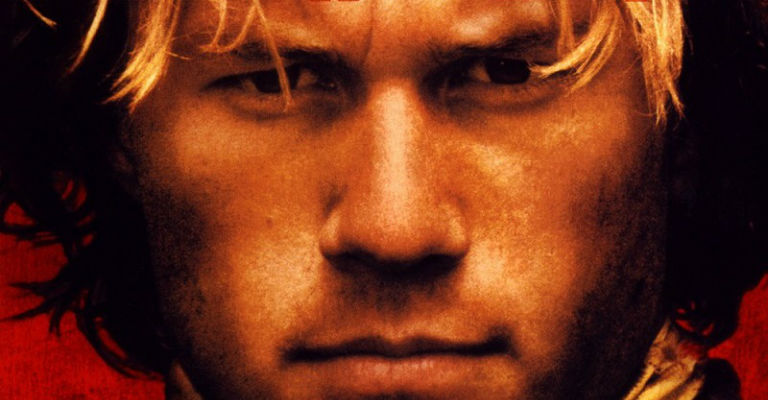 We’ve teamed up with Newcastle Castle to bring you an amazing chance to win one of five pairs of tickets to see ‘A Knight’s Tale’ when it screens as part of the castle’s St. George’s Day celebrations!

Across Friday 21st, Saturday 22nd and Sunday 23rd April, the Castle are celebrating England’s patron saint with three days of events suitable for all ages, from craft activities for the little ones, to heritage talks. There might even be an appearance by the man himself…

At 7pm on 22nd April, the Castle will be the setting for a screening of the rip-roaring 2001 medieval comedy ‘A Knight’s Tale’! Boasting a contemporary rock soundtrack but loosely inspired by the England documented in ‘The Canterbury Tales,’ the film tells the story of William (Heath Ledger), a young squire with a talent for jousting. When his master dies prematurely, he meets writer Geoffrey Chaucer (Paul Bettany), who agrees to forge documents “proving” that William is a knight capable of entering jousting competitions… And the antics ensue!

This is a unique, one-off chance to see the film in an authentic medieval environment – whether you’re a film buff or a fan of heritage sites, this is one event you won’t want to miss!

Please note: due to the nature of the Castle Keep, it is unfortunately not accessible to wheelchair users.

For the chance to win a pair of tickets to ‘A Knight’s Tale’ at 7.00pm on Saturday 22nd April, simply complete the form below answering the following question:

Q: Who plays main character William in ‘A Knight’s Tale’?