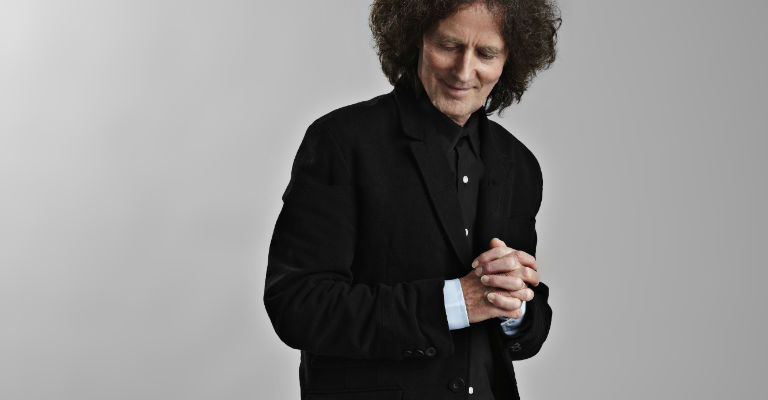 We’ve teamed up with Newcastle City Hall to bring you the amazing chance to be able to win a pair of tickets to see Gilbert O’Sullivan on Thursday 21st September!

One of the industry’s true legends, 2017 will mark an astonishing 50 years since Gilbert O’Sullivan made his first foray into the music business with the release of his debut single ‘Disappear’.

It launched O’Sullivan on a career that is still thriving five decades later – seeing him dominate the charts in the seventies and continue to enjoy success and acclaim to the present day.

Enjoy every facet of his history in this new live show, Including classics such as ‘Alone Again Naturally,’ ‘Nothing Rhymed,’ ‘Clair Matrimony’ and ‘Get Down’ as well as songs from the latest album Latin Ala G. including  ‘No Way’ and ‘I Guess Ill Always Love You.’

For the chance of being able to win a pair of tickets to see Gilbert O’Sullivan on Thursday 21st September at 7.00pm, simply complete the form below and answering the following question.

Q: What was the name of Gilbert O’Sullivan’s debut single?

The winner will be contacted via email on Thursday 7th September.