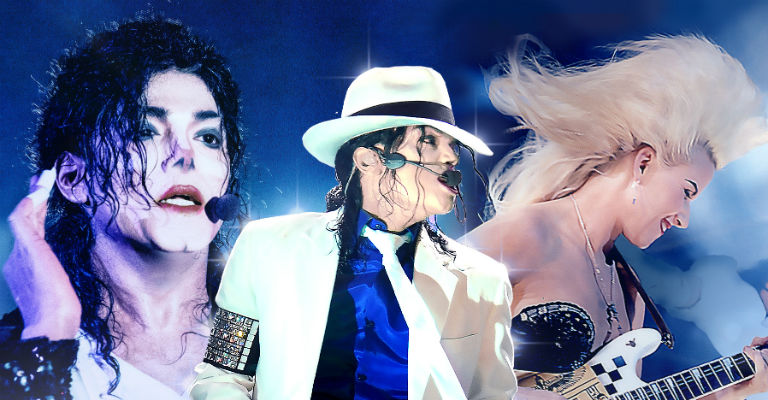 We’ve teamed up with Newcastle City Hall to bring you the amazing chance to be able to win a pair of tickets to attend The King of Pop on Sunday 22nd October!

Jennifer was Michael’s “right-hand woman” on three sell-out world tours.  She was initially hand-picked to play on the Bad Tour but Michael was so impressed that she joined him on the road for the next 10 years, playing on his Dangerous and HIStory tours to more than 4.5 million fans worldwide.

Navi is regarded as the world’s No.1 MJ tribute artist and was hand-picked by Michael himself as his official body double.  Michael also hired Navi to perform at two of his birthday parties where he gave him a standing ovation and described his performance as “Incredible”.

Don’t miss this special concert featuring all the greatest hits performed by Navi and a live band led by the legendary Jennifer Batten.  An absolute must see for MJ fans worldwide!

For the chance of being able to win a pair of tickets to attend King of Pop at Newcastle City Hall on Sunday 22nd October at 7pm, simply complete the form below and answering the following question.

Q: What famous star does Navi play in King of Pop?

The winner will be contacted via email on Monday 16th October.