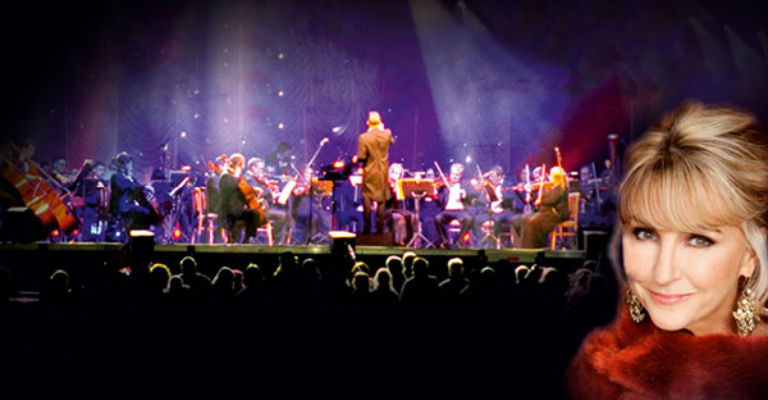 We’ve teamed up with Newcastle City Hall to bring you the amazing chance to be able to win a pair of tickets to see Magic of the Opera with Lesley Garrett on Friday 16th June!

Popular opera has produced some iconic songs, and in this new show, an equally iconic singer is set to perform some of them!

Lesley Garrett, one of Britain’s best loved lovers known for her Operatic, Musical Theatre and TV appearances, will be singing alongside the English National Philharmonic Orchestra and singers from both the Royal Opera House and English National Opera.

Together, they’ll be bringing the ‘Magic of the Opera’ to Newcastle in June, putting on a show suitable for all the family! They’ll be performing all the best bits from all of the most popular operas, including the ‘Toreador Song’ from ‘Carmen,’ Mozart’s ‘Marriage of Figaro,’ ‘Time To Say Goodbye,’ Verdi’s ‘Anvil Chorus,’ ‘Ave Maria’ and, of course, ‘Nessun Dorma.’

Whether you’re an opera buff or have only heard a bit on the telly, ‘Magic of the Opera’ is set to be a magical evening of music, and an experience to remember!

For the chance of being able to win a pair of tickets to see Magic of the Opera with Lesley Garrett on Friday 16th June at 7.30pm, simply complete the form below and answering the following question.

Q: Who originally composed the ‘Marriage of Figaro’?

The winner will be contacted via email on Thursday 8th June.