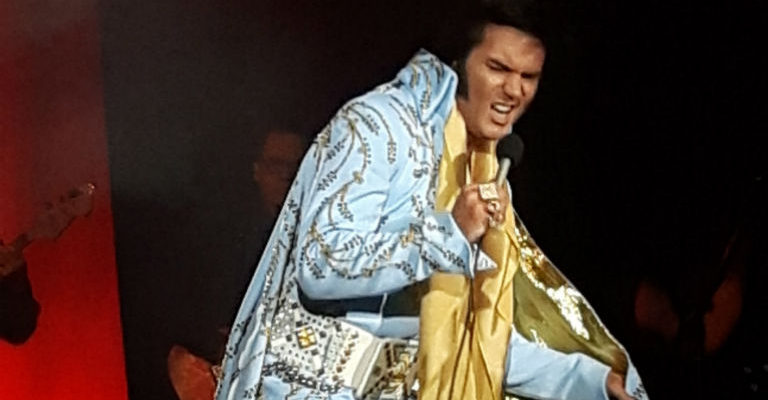 WIN A Pair of Tickets to see The World Famous Elvis Show @ Tyne Opera House on the 25th May at 7:30pm

For your chance to WIN A Pair of Tickets to see The World Famous Elvis Show @ Tyne Opera House on the 25th May, simply answer the following question below:

What is the name of the Elvis performer in ‘The World Famous Elvis Show’?