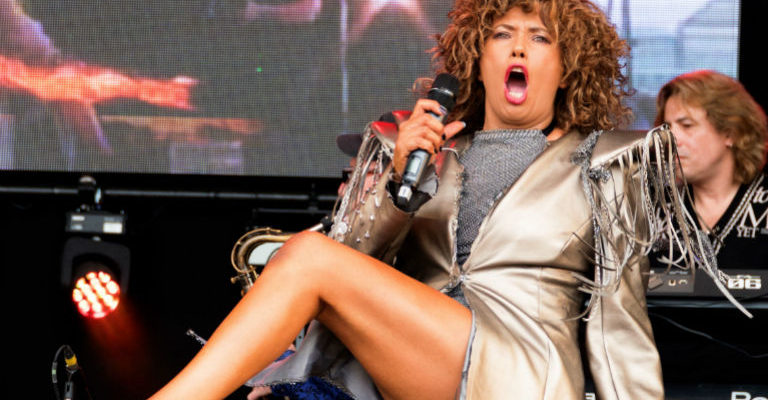 For your chance to WIN A Pair of Tickets to see Totally Tina @ Newcastle City Hall on Friday 26th October, simply answer the following question below:

Totally Tina has been the UK’s official number one tribute for how many years?

Winners will be contacted via email email. Good luck!