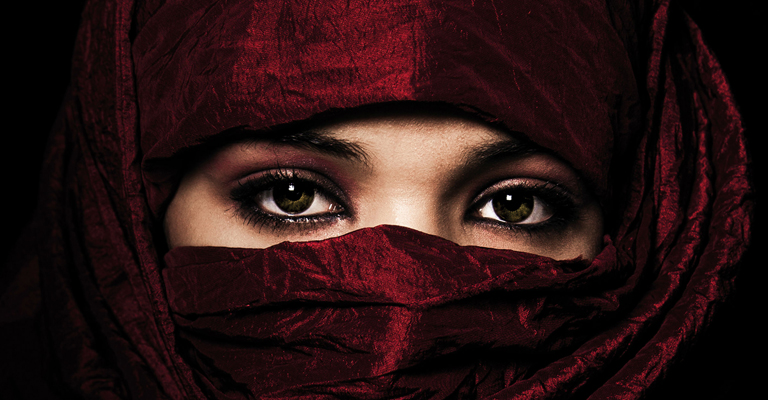 We’ve teamed up with Queen’s Hall Art’s Centre Hexham to offer you the chance to win one of two pairs of tickets to The Collector by Henry Naylor.

Mazrat Prison, Iraq. Previously one of Saddam’s most notorious torture houses, where more than 10,000 people died, it is now under Allied command.

Nassir works here, translating for the American interrogators. He’s local, pro-Western, determined to bring liberal values to his country and is about to get married to Zoya, his sweetheart. But when he is recognised by Faisal, new prisoner and psychotic supporter of the old regime, his life becomes a living hell.

Born out of Henry Naylor’s own experiences of a visit to Bagram Airbase in 2003, The Collector is a compelling tale of murder, evil and betrayal set in occupied Iraq. One of the most highly-acclaimed shows at the 2014 Edinburgh Festival, it won a prestigious Scotsman Fringe First Award, which was followed by a sold-out run at London’s Arcola Theatre.

The Collector is showing at Queens Hall Hexham on Friday 18 November. Tickets are available from the Queen’s Hall website.

‘A thought-provoking piece of work that manages to explore complex political issues in a direct and clear-eyed manner.’ British Theatre Guide

‘Short, sharp and shocking… Vivid writing…the performances have a piercing focus’ The Times

For the chance to win one of two pairs of tickets to The Collector at 7.30pm on Friday 18 November, simply complete the form below answering the following question:

Q: In which country is The Collector set?