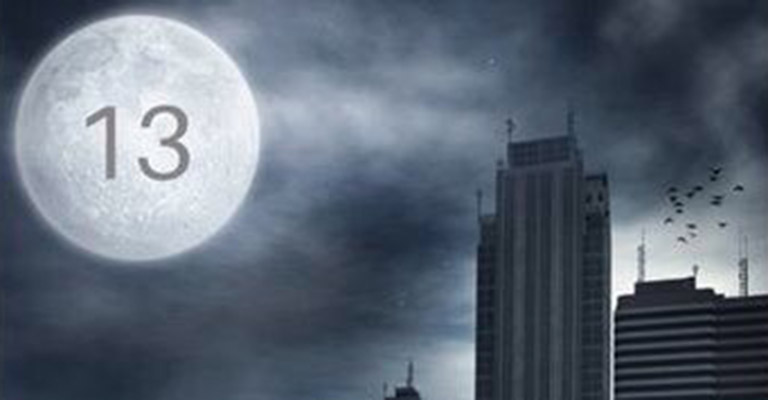 With express permission of the writer, Mike Bartlett, Project A 2015 present 13 a hard hitting, political and hopeful insight into modern Britain. Set in a parallel, present day British city which has succumbed to civil unrest at the hands of a female Tory Prime Minister who is considering supporting a US led invasion of Iran. John, a Christ-like figure, preaches the need to abandon materialism and success to a populous who have all been repeatedly awaking from an identical nightmare. Questioning alternatives to the capitalist and militant fuelled world in which they have all found themselves.