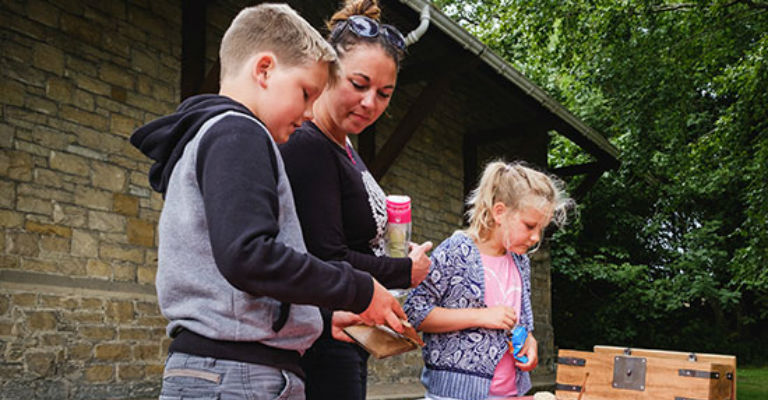 Unearth some of Northumberland’s hidden past this February half term.

Purchase your tickets in advance.