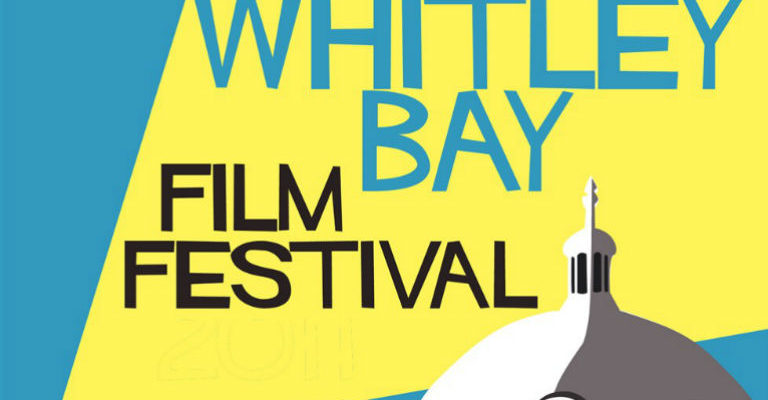 The 9th Whitley Bay Film Festival kicks off on August 16th with over two weeks of pop up film, art and culture in a range of venues from The historic Seaton Delaval Hall to The Exchange in North Shields and calling in on coastal locations including The Rendezvous Cafe and St Mary’s Lighthouse.

This year sees Whitley Bay rock harder at a weekend of music documentaries on 18th/19th August.  We welcome film director Dick Carruthers who will present his Led Zeppelin film ’Celebration Day’ (2012) and a screening of The Black Sabbath documentary ‘The End Of The End’ (2017) with super special guest Tony Iommi.  We’re also honoured to welcome festival patron Ian La Frenias on September 1st with writing partner Dick Clement for a special screening of their Michael Caine presented documentary about the swinging ‘60s, ‘My Generation’(2017).

Seaton Delaval Hall provides the atmospheric setting for a unique presentation of the German vampire horror masterpiece Nosferatu (1922) presented with a new live electronic soundtrack from The Mediators.   Prepare for thrills and real bats!

The festival takes residency at St Mary’s Lighthouse for three days with a wide range of movie related events including exquisite animation ‘The Secret Of Kells’ (2009), Hal Ashby satire ‘Harold & Maude’ (1971) introduced by Daily Mash co founder, Paul Stokes and dark British comedy ‘Sightseers’  (2012), which was described by one critic as ‘Nuts In May with axes’.  ‘On The Night Of the Fire’ (1939), is a rarely seen thriller partially filmed around the Newcastle Quayside and presented by cultural historian Chris Phipps.

The Lighthouse also hosts an exciting partnership between the festival and members of the ‘Altered Eating’ team At Newcastle University’s Institute of Health & Society.  Dr. Duika Burges-Watson introduces  ‘Like Water For Chocolate’ (1992) with a unique ‘smell-a-vision’ screening examining the impact of the sense of smell on sensory experience.  After this, we invite you to take a seat for ‘Chocolat’ (2002) at our bespoke pop up cafe ‘ La Chocolaterie’ for an evening of film and fine dining with food prepared by BBC Cook of the Year nominated Sam Storey

The rolling sandy views available from Rendezvous Cafe provide a fitting location for John Ford Western ‘The Searchers’ (1956), with a tie in photographic exhibition at The Exchange  focussing on American Frontier towns titled ‘Once Upon A Time In The West’.

Writer Tom Pickard talks about his work with Alan Hull on the 1974 Second City First TV play Squire with a rare screening.  Music for the evening is supplied by ’The Alan Hull Songbook’ featuring previously unheard material from the iconic Geordie singer/songwriter’s collection of home demo tapes.  The Crescent club also plays host to the Festival’s ‘The Great Kinetoscope Show’, produced with media partners BBC Newcastle and featuring archive footage from the BBC’s vaults. This year’s Kinetoscope  takes its lead from Patron Ian La Frenais’ latest movie ’My Generation’ with a study of archive footage of Newcastle in the 1960s.  We’re also very pleased to include film provided by the North east Film Archive.