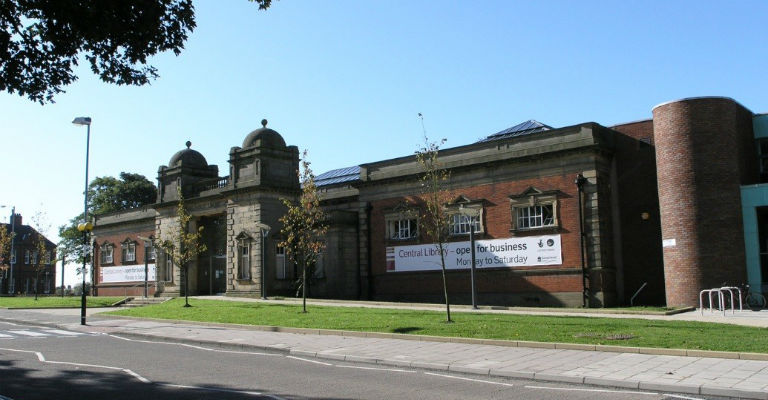 This exhibition tells the story of Northern Print, celebrating 21 years since it officially opened on Fish Quay in North Shields as the regional centre for printmaking. Featuring highlights from commissions, residencies and print publications as well as archive cuttings and photographs from the early days on Fish Quay through to its current premises in Newcastle’s Ouseburn.

Artists include Joanna Kinnersly-Taylor, Julian Meredith and Hilary Paynter as well as other artists, both regional and international, who have worked with Northern Print.