A Christmas Carol by Charles Dickens 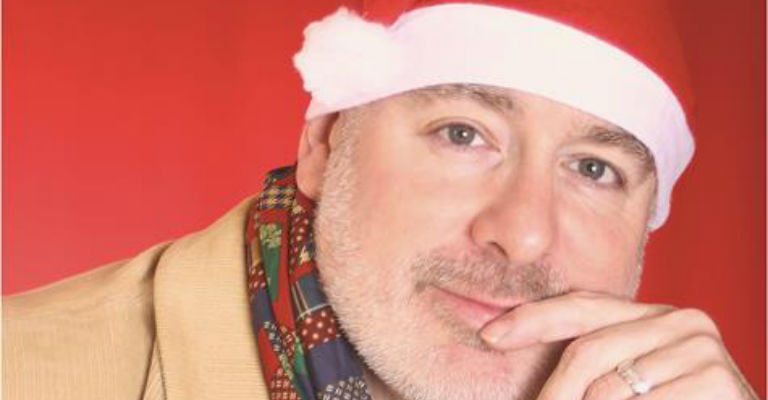