A Christmas Carol with Guy Masterson 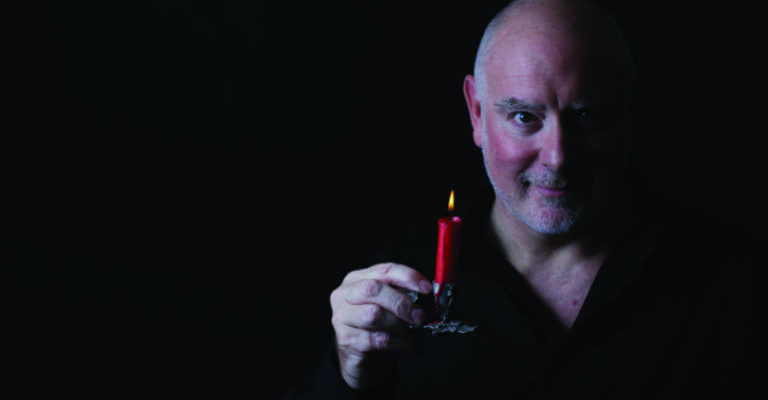 Famed for bringing multiple characters to life, and globally acclaimed for his smash hit solo works such as Under Milk Wood, Animal Farm and Shylock – he now brings his inimitable, multi award-winning style to Charles Dickens classic festive fable.

Adapted & Directed by Nick Hennegan from the text by Charles Dickens, Guy Masterson brings the entire story to life in a magical multi-character performance of Dickens’ extraordinary myriad of personalities – from Scrooge to Marley and Mrs Fezziwig to Tiny Tim!