A Judgement in Stone 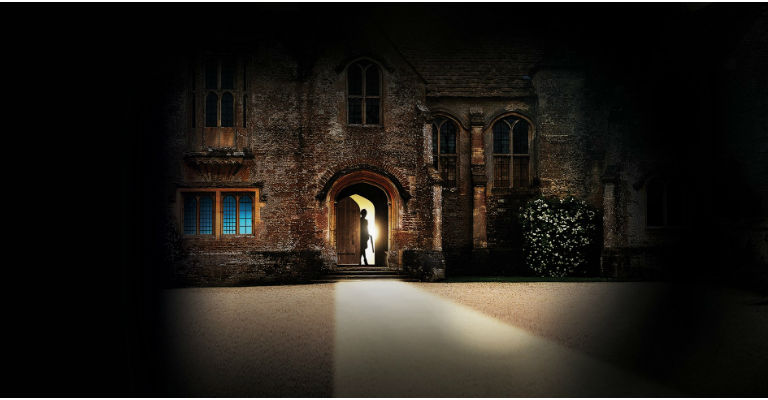 Eunice struggles to fit in. When she joins a wealthy family as their housekeeper the reason for her awkwardness, long hidden, leads inexorably to a terrible tale of murder – on Valentine’s Day. Ruth Rendell’s brilliant plot unravels a lifetime of deceit, which, when revealed, brings a shocking revelation.