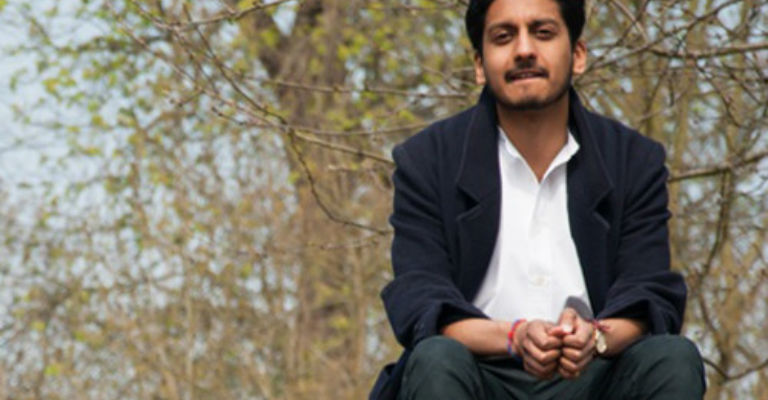 Amid the chaotic tussles of the present, Ahir wants to believe that optimism, ambition and hope will take us to an open, tolerant, liberated future; however, after witnessing the global rise of the far-right and finding himself caught up in the Paris attacks, he’s got a lot of concerns. Fortunately, they’re super funny.

MACHINES is a philosophical comedy about what is, was, and might be. It contains an absolutely cracking joke about lizards.