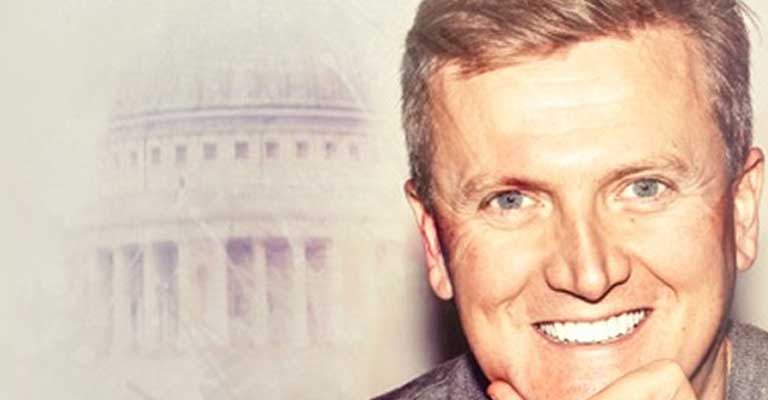 A special opportunity to hear Welsh singer Aled Jones MBE perform in the spectacular setting of Durham Cathedral as part of his Cathedral Tour 2016.

Aled will be forever remembered as one of the world’s most successful boy sopranos after making his professional debut aged just 12 performing the role of the Angel in Handel’s Oratorio ‘Jeptha’ on BBC2 and BBC Radio 3.
Probably best known for “Walking in the Air”, the song from the animated film The Snowman, Aled had already released 12 albums by the time this was released in 1985. Aled has gone on to release 30 albums selling a staggering eight million records to date.
The Aled Jones Cathedral Tour is being presented by music promoters Cuffe and Taylor.