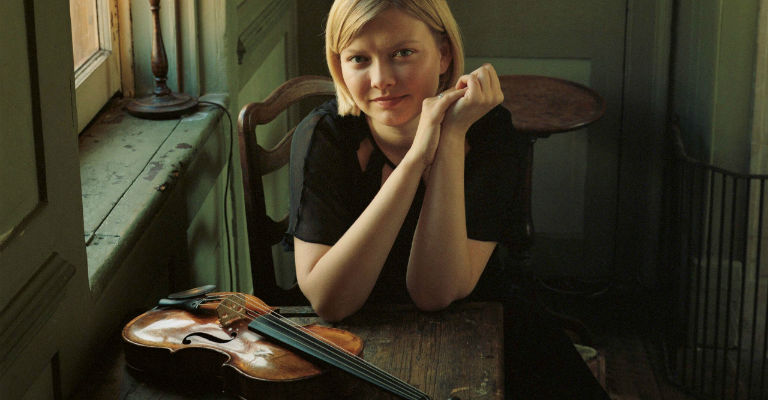 Alina was the sensation of last season’s Proms when her concert of Bach and Ysaye thrilled the Albert Hall audience. She has since been invited to perform in most of the world’s major concert halls.