AN AUDIENCE WITH GLENDA YOUNG 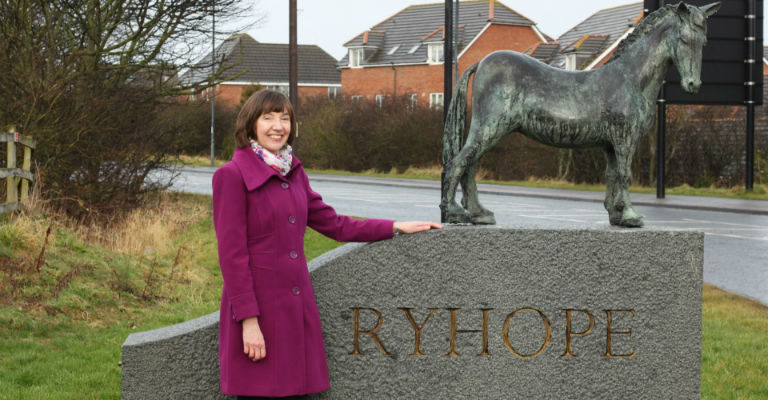 Join us at The Word for an audience with Glenda Young.