An Audience with Shirley Dickson 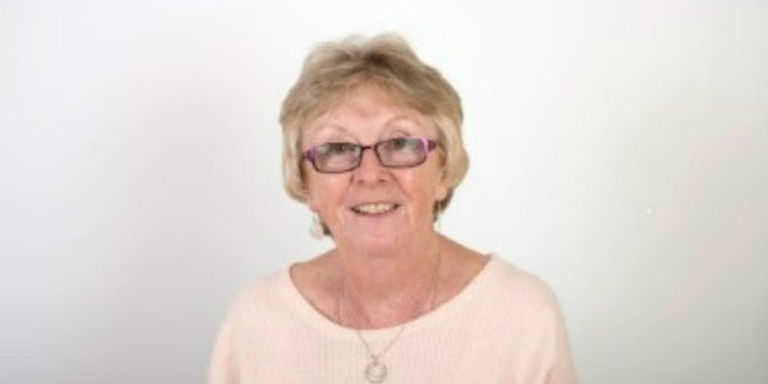 Join Shirley Dickson as she launches her new book – Our Last Goodbye.

Shirley Dickson was born in South Shields and considers herself a true ‘Geordie’. She now lives in Hexham with her family.  Shirley entered a competition in a magazine when she was ten, she didn’t win but was hooked on writing for a lifetime.

For many years she wrote poetry and short stories and got many rejection slips. Shirley decided to get serious about writing novels when she retired.

She signed with Bookouture in 2018 and has now written two stirring World War Two historical novels – The Orphan Sisters and Our Last goodbye. Both books are set in South Shields.

Shirley says she is a prime example of ‘never give up on your dream.’

ABOUT OUR LAST GOODBYE

1943, England: On a foggy night during the blackout, twenty-five-year-old May Robinson watches in horror as her mother, Ivy, is tragically killed. Heartbroken, May is not sure she has the strength to harbour the secret she has kept for so many years – a secret that her mother devoted her life to hiding, and that would tear their broken family even further apart.

Vowing to make her mother proud, May trains to be a nurse at the local hospital, against a backdrop of wailing air-raid sirens and the eternal drone of enemy planes. Tending to wounded, ashen-faced soldiers and fighting to save lives, May encounters Richard Bentley, who works at the hospital. But why isn’t he fighting in the war like thousands of other brave young men?

In the darkest of days, amongst death and despair, May and Richard are beacons of hope for one another. But in a perilous time of such uncertainty, and as each longs to escape their past, how well do they really know each other? And when the shocking truth of May’s secret comes to light, can their love survive the impossible?