AN AUDIENCE WITH TRACEY ICETON 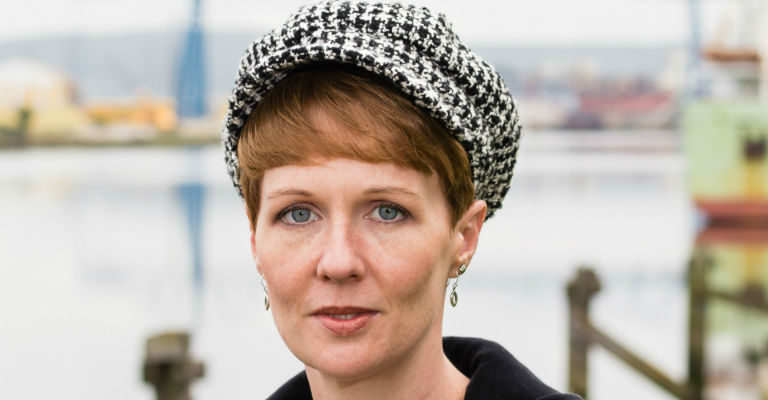 Join author Tracey Iceton as she reads from and talks about the third part of her Celtic Colours trilogy, a series of novels that chart 100 years of Irish conflict. White Leaves of Peace is the final part of the trilogy and is a stark reminder that ending a war takes more than the signing of a treaty. Peace is hard won. You have to fight for it.

Tracey gives life to the histories of so many men, women, and children during this period, creating a beacon for recognition of their untold stories. The author captures that the fire of history can shed a bright light, but that it can also cast a long, dark shadow into the future.

The book will be released in April 2019. Copies will be available to buy during the event or from amazon.co.uk.

For more details about Tracey and her Celtic Colours trilogy visit www.trywriting.co.uk