An Evening with an Immigrant 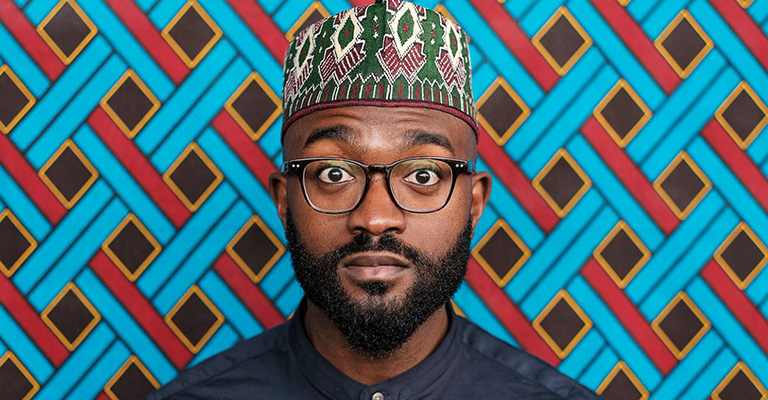 Born to a Muslim father and a Christian mother in what is now considered by many to be Boko Haram territory, award-winning poet and playwright Inua Ellams tells his ridiculous, fantastic, poignant immigrant-story of escaping fundamentalist Islam, performing solo shows at the National Theatre, and drinking wine with the Queen of England, all the while without a country to belong to or place to call home.