An Evening with Lesley Garrett 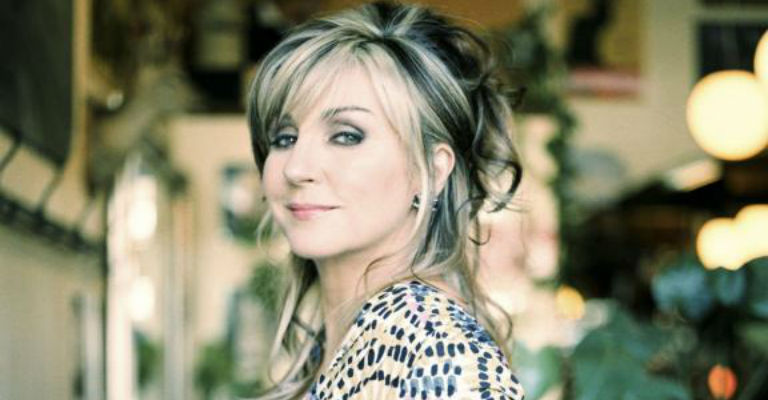 2017 commemorates 20 years since The Phoenix Theatre opened it’s doors and to celebrate we are hosting a number of special events throughout the year, starting off with An Audience with Lesely Garrett!

Join Britain’s most popular soprano for a delightful evening of song, reminiscences and chat. Her behind-the-scenes stories and anecdotes wil give you a unique insight into her life on the stage.

As well as performing on the opera and concert stage both in the UK and internationally, Lesely has recently starred in Carousel and The Sound of Music and appeared on television shows including Strictly Come Dancing and Loose Women.

She has also performed with artists as diverse as Michael Ball, Renee Fleming, Andrea Bocelli, Bryn Terfel and Lily Savage.