And All The Humans Will Be Eliminated 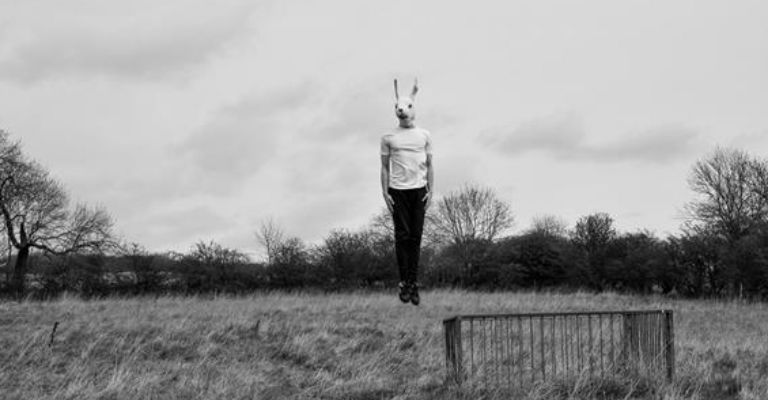 In the place between shadow and light. In the cracks between one world and another. In the magic space where everything is laid out in front of you and there is nowhere to hide, 6 extraordinary characters meet to dance the Dance of Death and Redemption. Flawed, dangerous, outcast, lonely and overlooked, who will be saved? All, one, none?

6 simultaneous stories play out and collide in State of Grace’s re-working of their 2016 show. Dark, twisty, funny and exhausting, ‘Humans…’ takes both performers and audiences on a rollercoaster of dynamic dance-theatre, psycho-physicality and sweat.

State of Grace is a performance collective based in North East England. It makes work, trains the Company and others and develops meaningful participation both in the UK and overseas. Launched in 2014 with the grateful support of Northern Stage, the Company comprises largely emerging and early-career artists with backgrounds in dance, theatre, film, music, fine art and interdisciplinary practice.