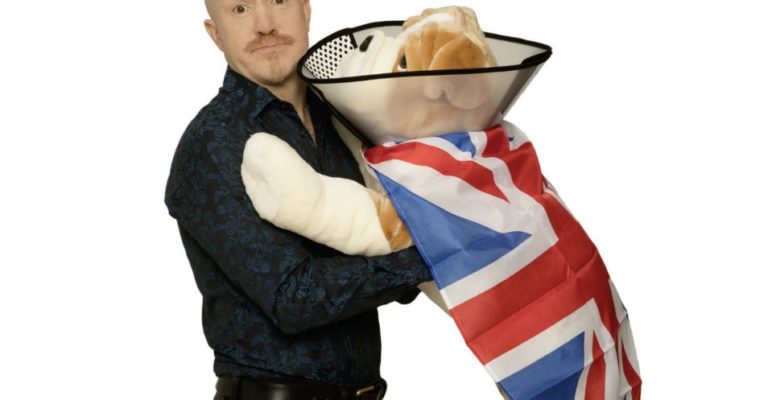 “It was the 24th  June 2016 and I found myself in a supermarket contemplating a meal deal. I only wanted a sandwich and I only needed a sandwich but given that I could get a snack and a drink for only 5p more it seemed financially irresponsible not to. It was the day after the Referendum, and I’d spent so long confused about what was happening to my country that I was in a rush as I took my three items to the lad on the till. He scanned the first two items no problem but the third item he couldn’t get to scan at all. I thought this is going to be a nightmare – there was a queue building up and he looked like he was going to call the supervisor. Then to his credit, he tried to scan it one more time, it wouldn’t scan – so he went ‘bip’ himself and chucked it through. And it was at that moment I thought ‘oh we’ll be alright as a country we will’. And we will be alright. Trust me. I’m not a politician.”

As seen on Mock the Week, Live at the Apollo, Q.I. etc. – and repeated on Dave

Please note the reselling of tickets will result in cancellation of booking.
Age Guidance: Strictly 14+ Likely to be swearing and adult content