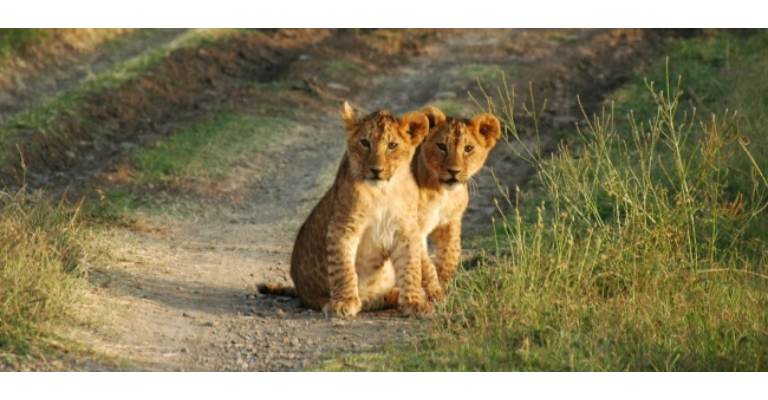 Learn how animals evolved from a few tiny marine creatures about 600 million years ago through to the amazingly diverse and complex forms of animal life on earth today, including us.

This 10 week indoor course will be taught by Professor Wallace Arthur, author of Evolving Animals: The Story of Our Kingdom. It is aimed at anyone with an interest in how the animal kingdom evolved from its origin as a few tiny creatures in the marine realm more than half a billion years ago to its current splendour of more than a million species of animals inhabiting almost every environment on Earth.

The course will cover both evolutionary pattern – the issue of which animals are related to which other ones – and evolutionary process – the mechanisms through which evolution happens.

The course will be delivered in a conversational, interactive way, and with emphasis on general principles rather than technical details. We will have some fossils to look at in the classroom and we can also make use of the displays in the Great North Museum: Hancock.