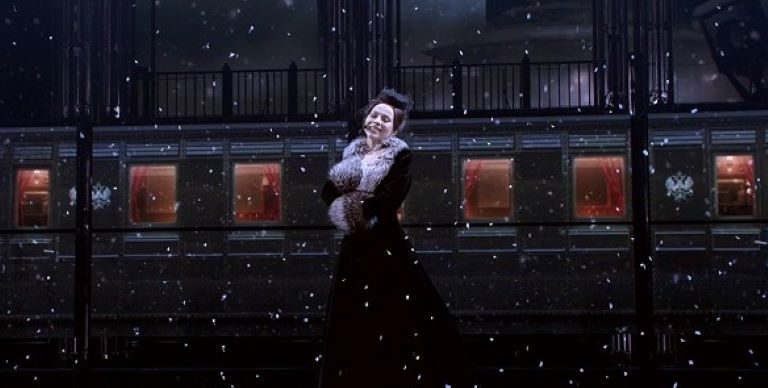 A spectacular, breathtaking, high-tech musical production based on the masterpiece by Leo Tolstoy. The dramatic and tumultuous love story between the married Anna Karenina and a dashing military officer, Alexey Vronsky, takes place amidst the glitter and luxury of the Russian nobility in the second half of the 19th century.

The musical’s characters struggle with overwhelming love and betrayal, passion and duty, hope and desperation. Although almost a century and a half has passed since the time of the story, the events unfolding before the audience are gripping and touching in their timeless quality.

Captured on film before a live audience from the Moscow Operetta Theatre.

Presented in Russian with English subtitles.