Archaeology? I Dig It! 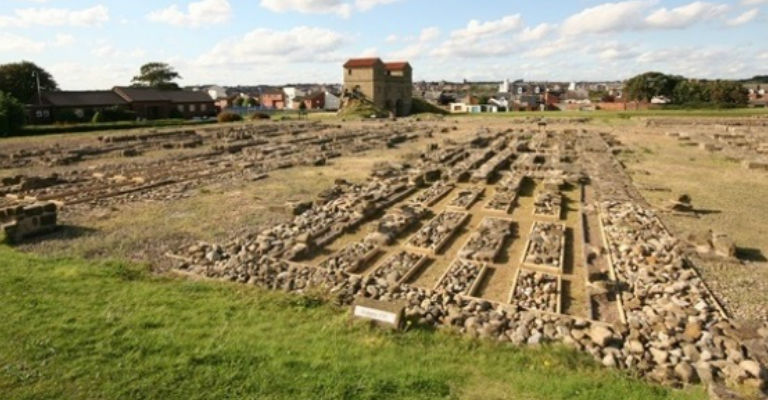 Join us for an Archaeological dig on the Lawe Top, North Marine Park, South Shields, on the site of the historical Victorian Trinity Towers which were demolished in the late 1960s.

The event will be open to all to come and have a go at unearthing history. There will be a children’s area where they can make a find and collect a prize from Arbeia Roman Fort.

The dig will be supervised, with expertise, equipment and advice provided by archaeologists and Friends from Arbeia supported by the Friends of North & South Marine Parks.

The Event is financed by the Heritage Lottery Fund and this will form part of the Development stage of what will hopefully realise £2.45 million to restore the Park to its once Victorian splendour.