AROUND THE WORLD IN 80 WAYS… 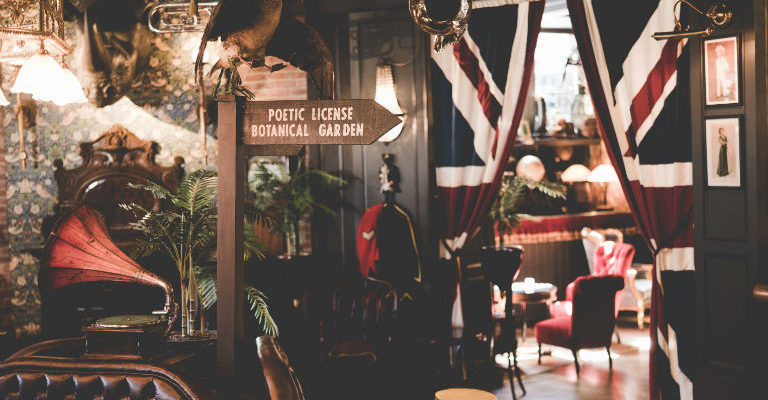 One of the music industry’s top mix maestros is heading to Newcastle for what looks set to be the best bank holiday party on Tyneside.

And the multi award-winning artist will be joined behind the decks by Newcastle-based DJs Tony Hutchinson, Adam Fraser and Craig ‘Disco’ Dewson for the party, which will be held between 8pm and 2am.

In a career spanning more than 40 years, Greg, who was the first British DJ to mix live on TV in 1983, has notched up a number of accolades including being named one of the top 20 remixers of all time by DJ magazine.

In 2010, as part of their Essential Mix 500 special, Radio 1 selected his Essential Mix as one of 10 classics that spanned the show’s near 17-year history.

And In 2015, he was awarded with DJ Magazine‘s Industry Icon Award at The Best Of British Awards.

Chrissie Gladstone, sales manager at Colonel Porter’s, said the venue is delighted to have attracted someone of Greg’s calibre: “It’s going to be one the best nights we have ever held,” she said.

“Greg is an absolute icon of the music scene and we will be pulling out all the stops to ensure everyone really has a night to remember.”