Art that Changed the World 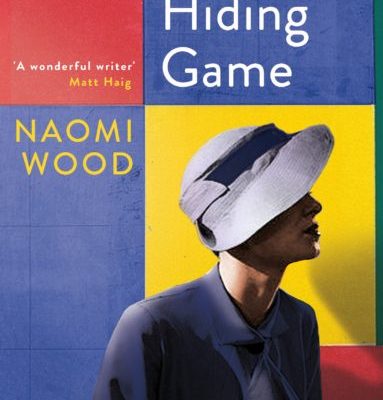 Join Elizabeth MacNeal and Naomi Wood as they introduce their gripping new novels each set in times of monumental change for art and society.

Elizabeth MacNeal’s debut The Doll Factory is set in London in 1851, a radical year for art, culture and technology that would change Britain forever. The Doll Factory vividly brings to life rivalries, ambitions and secrets in a world that the Pre-Raphaelite brotherhood was intent on changing.

The Hiding Game by Naomi Wood is a story of creative and romantic obsession set in Germany,1922. When Paul Beckerman arrives at the Bauhaus art school, he is immediately seduced by the charismatic teaching and his fellow students. However, as political tensions escalate in Germany, the Bauhaus finds itself under threat…

Naomi Wood is the acclaimed author of Mrs Hemingway and Elizabeth MacNeal was cited as one of the ‘hottest tipped debut authors’ of 2019 by the Observer.