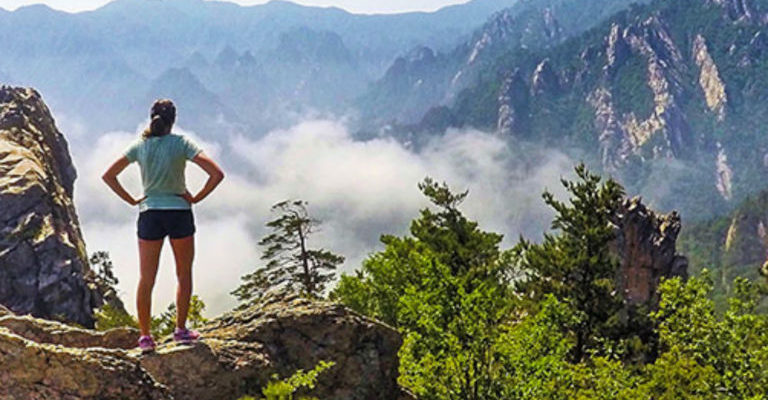 Ash Bhardwaj is a travel-writer, film-maker and storyteller who explores the world with curiosity, excitement and a sense of adventure. He has just finished an 8500km overland from the top of Norway to Romania, exploring former Soviet countries and their neighbours, at a time of increased tensions between Russia and the West.

“Ash brings fun, excitement and intellect to the world of adventure journalism. His storytelling is a joy to behold.”
Levison Wood, Explorer

Jenny Tough is on a mission to run solo and unsupported across a mountain range on every continent, a series of fastpacking expeditions set in some of the most remote mountain regions of the world. In 2016 she became the first person to run across the Tien Shan of Kyrgyzstan (980km, 23 days), and in 2017 the Atlas Mountains (860km, 21 days), and in 2018 the Bolivian Andes (650km, 17 days). She will be joining us in Durham fresh back from her fourth attempt, the Southern Alps of New Zealand.