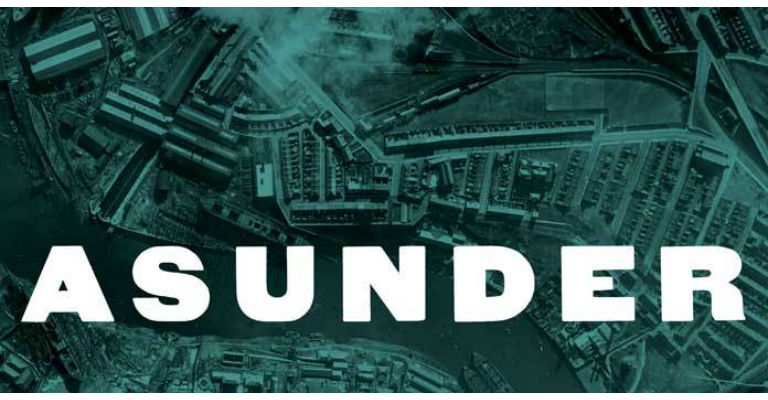 Their stories are to be seen in a new light and presented through a new film by award winning film maker Esther Johnson and an original score by Field Music and Warm Digits, performed with Royal Northern Sinfonia to commemorate the centenary of the Battle of the Somme.