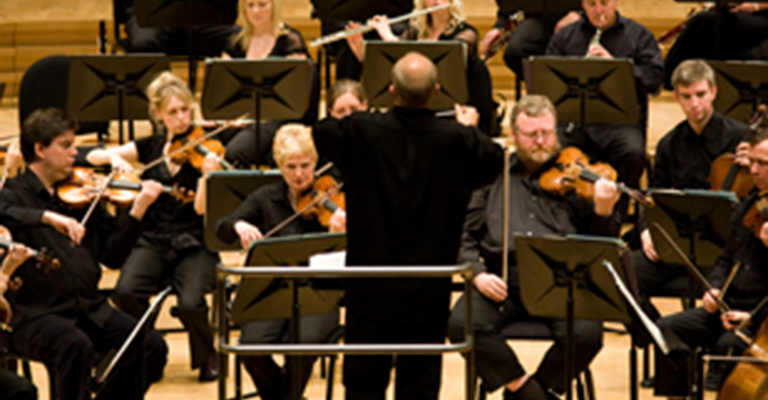 A dramatic mix of film and music, Asunder will be one of the region’s major commemorations of the WW1 centenary.

The premier of the film Asunder brings together the stories and images of the past with music from the present to tell a poignant and relevant story of what happened to a typical British town during the First World War, with virtually all of the its men abroad fighting and all of its women and children left behind. The North East was in the front line, thanks to its shipyards and munitions factories.

Through the stories of half a dozen people from Tyneside and Wearside, Asunder uncovers just what life was like on the home front — with bombs falling on Britain for the first time, conscientious objectors sentenced to death, and women working as doctors, tram conductors and footballers, some of them even wearing trousers. The world was changing…

The story is told through a beautiful film carefully crafted using archive and newly filmed footage, narrated by Kate Adie, with Alun Armstrong as the voice of the Sunderland Daily Echo and Shipping Gazette.

Asunder is co-commissioned by Sunderland Cultural Partnership and 14-18 Now: WW1 Centenary Art Commissions, supported by The National Lottery through Arts Council England and the Heritage Lottery Fun, and by the Department for Media, Culture and Sport.

Doors will open to the Empire at 2.30pm and 7.30pm with activity happening in the public spaces of the building, and in venues surrounding the theatre – this pre-show entertainment will include performances, music, and interactive experiences.