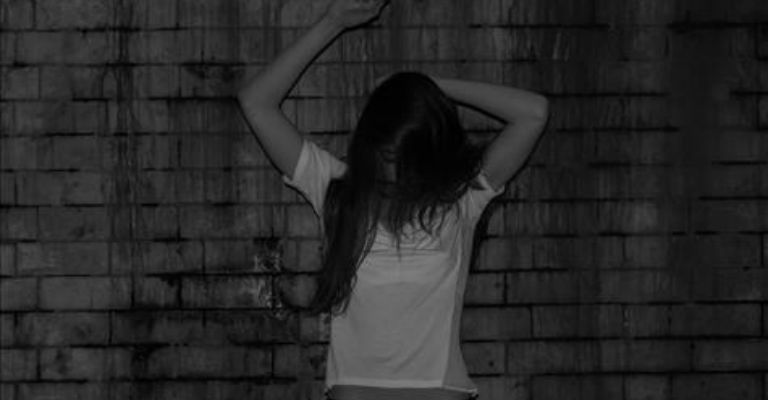 Auricular is a multi-disciplinary performance art piece inspired by British Sign Language (BSL), sensory processing and communication and intends to construct an immersive sensory environment through dance, sound and BSL; it evokes a sense of being playing between sensuality, physicality and the affected.

Dance City and BALTIC Centre for Contemporary Art firstly commissioned Auricular in 2014 and in 2015. Now with support from Arts Council England and partnering organisations Auricular will be presented in April 2017 at CCA Glasgow, Berwick Visual Arts and at Turner Contemporary.

Directed by Nicole Vivien Watson in collaboration with the artists involved, Nicole comments “British Sign Language is a language of movement, space and expression. As a movement researcher and choreographer, I am fascinated by the depth and clarity of a language that does not rely on the spoken word”.