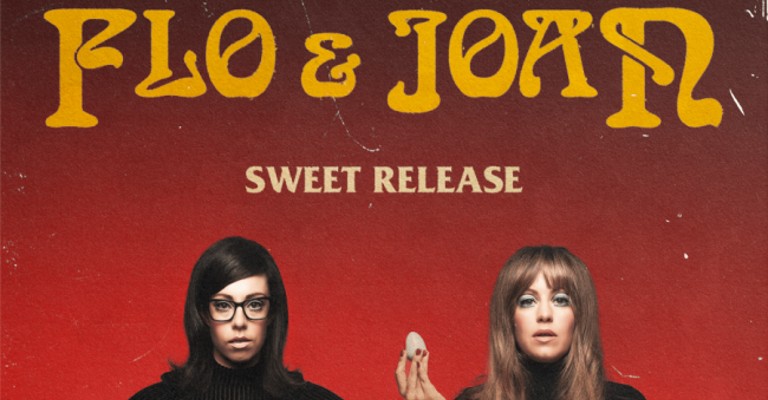 Their unique, sharp-tongued style has taken them around the world with multiple sell-out tours and appearances at the Just For Laughs Festival Montreal and Melbourne International Comedy Festival. Now they are back with their biggest ever UK national tour, poking around all the classic topics of the day: over-thinking, alien lovers and fringes.

Flo & Joan have featured on BBC’s Live at The Apollo, the 2019 Royal Variety Performance, Richard Herring’s Leicester Square Theatre Podcast, Russell Howard Hour, Jonathan Ross’ Comedy Club, as well as online with over 50 million views of their viral songs. In 2019, the duo released Alive on Stage, an Amazon Prime Video special based on their Edinburgh Fringe Show from the previous year. Their song “Drank too much”, which recounts a fictitious night drinking with a non-existent friend Dino, has featured on many comedy shows. In 2018, they were featured in a Nationwide building society television advert.

“These intricately crafted, flawlessly performed numbers will have you howling with laughter one minute, wiping away a tear the next.” – The Telegraph

“Their style is stiletto sharp; their diction perfect as they race through their complex rhymes.” – Evening Standard

“Musical comedy hasn’t been in such safe hands for years.” – The List

Free tickets will be available to book Friday 29th October 10am: bit.ly/TTflojoan

Theatre Director Joanne Johnson says: “We’re thrilled to add Flo & Joan to our impressive comedy programme for 2022. The Tyne Theatre and Opera House is the perfect venue for comedy with its intimate feel, with BBC New Comedy choosing to hold the Grand Final of their 2021 Awards here. We can’t wait to welcome such a unique and captivating act to the Theatre.”