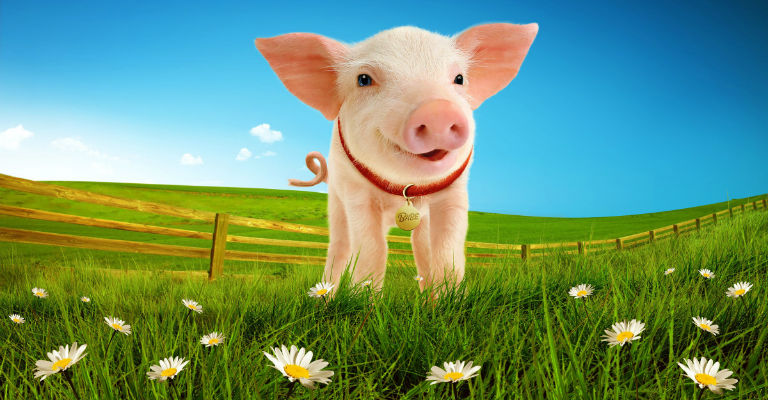 Meet the lovable Babe in a heart-warming tale of friendship, adventure and bravery.

When Babe arrives at Hogget’s Farm he is taken in by the trusty sheep dog Fly and discovers a talent for herding. With the help of his adopted Mum, our polite piglet soon wins over the most suspicious of sheep. But can a small pig make it in a dog’s world, and when his farmyard friends are in trouble can Babe save the day?

Join us for an enchanting family favourite, as the classic novel which inspired the Oscar-winning film, is brought to life by a cast of West End performers in a show brimming with laughter, thrills, stunning puppetry and original live music.