Back To The 90s: The National Anthems, Rick Witter 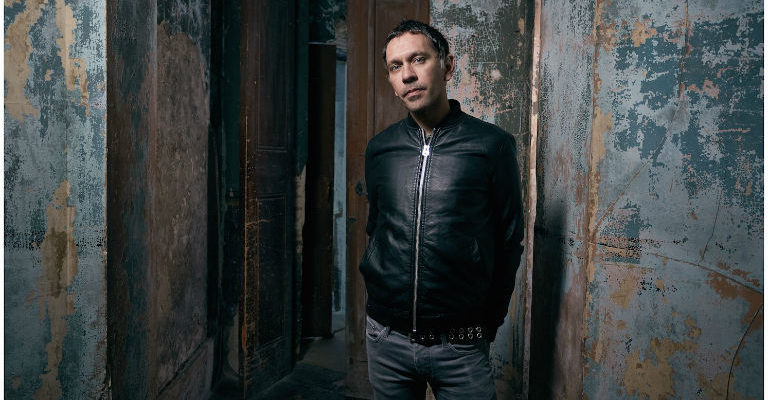 Superstar frontman Rick Witter of seminal 1990s group Shed Seven will be in the North East on Friday, April 26th to take part in a live indie spectacular.

Taking place at the iconic Riverside venue on Newcastle’s Quayside, the man behind classic chart-toppers such as ‘Disco Down’, ‘Chasing Rainbows’ and ‘Going For Gold’ will behind the decks to DJ at the forthcoming celebrated club event Back to the 90s.

It has also been confirmed that the UK’s number one Britpop tribute band, The National Anthems, will perform a live show before Witter takes to the booth and the Tyneside five-piece have promised to perform classics from the bands that made the decade including Oasis, Blur, Pulp and The Verve.

And, with more special acts to be announced, the award-winning Our Little Indie DJs, who recently welcomed The Charlatans legend Tim Burgess to one of their club nights in the region – will also be coming along to drop the indie beats for an evening that promises to be a must-attend event for fans of indie and Britpop.

Speaking about his return to the region, Rick Witter, said: “It’s always an amazing experience coming back to the North East and the Newcastle crowd is up there with the best. They were brilliant with us in the early Shed Seven days and it’s an honour to DJ at the Riverside for Back to the 90s.

“The Quayside is mega and this is going to be a proper party.

“I saw The National Anthems at the Shiiine Weekender Festival in November and they were incredible and they’re a top 90s tribute. I also know the Our Little Indie DJs well, so I know it’s going to be some night. Bring it on and I’ll see you all there!”

Following the group’s debut sell-out debut tour around the UK – which has seen them take to the stage alongside 90s stars including the likes of Tom Hingley of Inspiral Carpets the legendary Liverpool band, The Farm and Ocean Colour Scene – The National Anthems will be making the April Riverside show their first major North East date of the year.

The band, who recently put pen to paper with a national agency to oversee their major national dates in the next 12 months, have said they want to perform a special show in their native North East before turning their attention to hitting to the summer festival circuit and their first European tour in the later stages of 2019.

Speaking about the forthcoming show, The National Anthems guitarist, David Welsh, formerly of the celebrated Newcastle band Detroit Social Club – who were the last band to support rock ‘n’ roll icons Oasis before they broke up in 2009 – adds: “We’re honoured to be sharing the stage with Rick for this show. The first ever single I bought was Chasing Rainbows and I’ve played with Shed Seven a few times over the years.

“It’s great to get him to Newcastle for the night. It’s going to be our first gig of the year and we can’t wait to perform at a proper party on the banks of the Tyne.”

With five UK Top 40 entries in 1996, Shed Seven had more hit singles than any other act that year, and remain one of York’s greatest bands.

At the height of their popularity between 1994 and 1999, the band had fifteen Top 40 singles and four Top 20 albums in the UK. The band officially broke up in 2003 but reformed for a greatest hits tour in July 2007.

Shed Seven continued to play shows around Britain periodically until releasing a new studio album in 2017 with the announcement of Instant Pleasures, which has gone to receive global critical acclaim.

Early bird tickets, priced at £12.50 (not including the normal booking fees) for Back to the 90s at Riverside featuring Rick Witter and The National Anthems are on sale now via this link: https://bit.ly/2GEbqXh