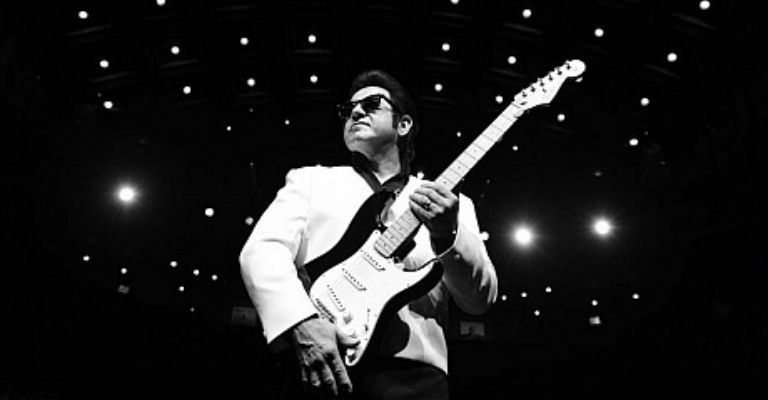 Barry Steele is widely recognised as one of the world’s leading vocalists playing homage to legend Roy Orbison. He has stunned audiences across the globe with his uncanny similarity and ability to authentically revive the exquisite toe-tapping sound of this music giant. Barry Steele is quite simply unmissable, as he takes you on this specially produced musical journey in time as he celebrates his own personal ten year anniversary on tour.

Featuring chart busting hits originally performed made famous by Jerry lee Lewis, The Shadows, Jeff Lynne, George Harrison, and of course the Big O, and The Traveling Wilburys all backed by a big screen and phenomenally talented musicians resulting in an incredible fusion of ‘60s solid gold classics and ‘80s contemporary musical genius all on one stage. This production really is very special, so come along and celebrate our 10 year anniversary with us!