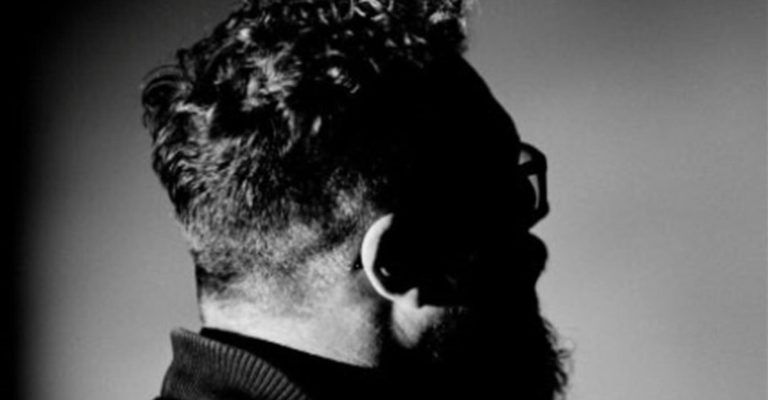 Tickets can be purchased for £15 (plus booking fee) and all under 14's must be accompanied by an adult.

Ben Ottewell, singer and guitarist for the Mercury Prize-winning indie rock band Gomez, will be bringing a solo acoustic concert to Teesside this December.

As one of the band’s chief songsmiths, Ben Ottewell still remains one of the UK’s leading songwriters and his deep, soulful voice continues to draw comparisons with Tom Waits and Pearl Jam’s Eddie Vedder.

Gomez burst onto the scene in the late 1990s with their unique take on the blues-rock genre and went on to win the Mercury Prize for their 1998 debut album ‘Bring It On’, beating some tough competition, including Pulp, Massive Attack and Robbie Williams.

Although not a making a huge departure from his material with Gomez, Ottewell has used his creative freedom as a solo artist to incorporate a more low-key, melancholic and acoustic-driven driven sound to his music, which has often been compared with the work of folk music legend, Nick Drake.

Speaking ahead of his Middlesbrough show, Ben said: “I have so many memories of playing up here in the North East. A highlight was a brilliant show at the Westgarth Social Club a few years back to a proper music crowd. It was such a fantastic atmosphere!

“I’ve also played countless gigs in Newcastle and Stockton, both with the band and solo. Mouth of the Tyne festival was tremendous.

“I can’t wait to come to Middlesbrough again. I haven’t played the Town Hall before, but I’ve heard great things. I’m really looking forward to playing there in a few weeks’ time.”

Ben is currently touring the USA and Australia with Gomez, performing their acclaimed 2017 album, Liquid Skin.

Rattlebag (2014), and A Man Apart (2017), the Derbyshire born songsmith continues to make his mark on the musical landscape.

Looking to the future, Ben added: “The band are in the middle of making a new record which will hopefully be out next year. It’s been great getting together and seeing if it still works out, and so far, so good.”