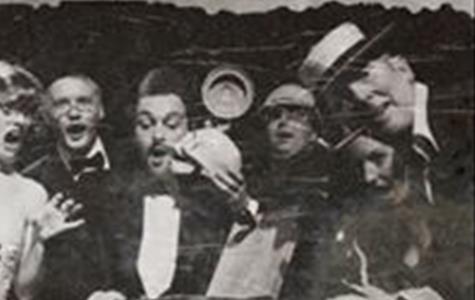 The Berwick Broadcasting Corporation return after a lengthy hiatus with a very special one-off performance. This time, the gang take on a brand new radio play inspired by Dylan Thomas’ Under Milk Wood with a geographical and linguistic shift to Berwick Upon Tweed.

All the regular favourites like The Sticks (A.K.A. The WORST radio soap ever), Peter Meliah’s bizarrely left-field Thought for the Day, and all the pomposity and comic pretentiousness of the guests on Stephen Knoak’s Arts-hole will be present and correct as we take a hilarious sideways look at outdated modes of thinking and local life.