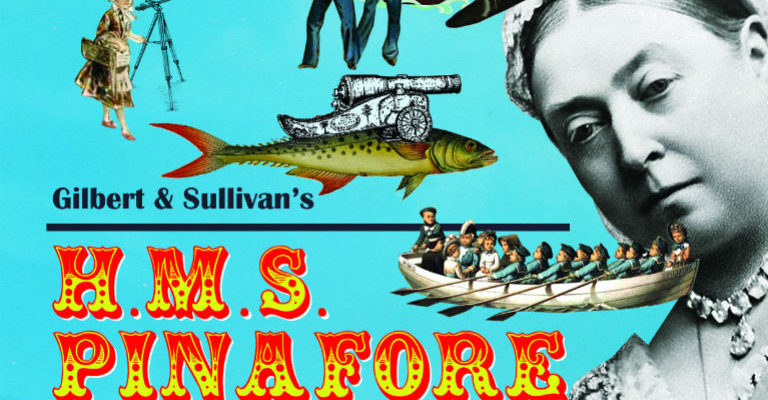 Berwick Festival Opera’s latest triumphant fully staged professional co-production of a classic Gilbert & Sullivan comic opera – following on our past (and award-winning) performances of The Pirates of Penzance, The Mikado and Iolanthe.

HMS Pinafore is a sparkling nautical tale of forbidden love, hidden identity and shocking revelations and one of their most enduringly popular works – much loved for songs including Little Buttercup and He is an Englishman.

It has all the hallmark wit, melodrama and musical dexterity you’d expect from an operatic duo at the height of their Victorian powers – poking good-natured fun at patriotism, politics and the establishment.