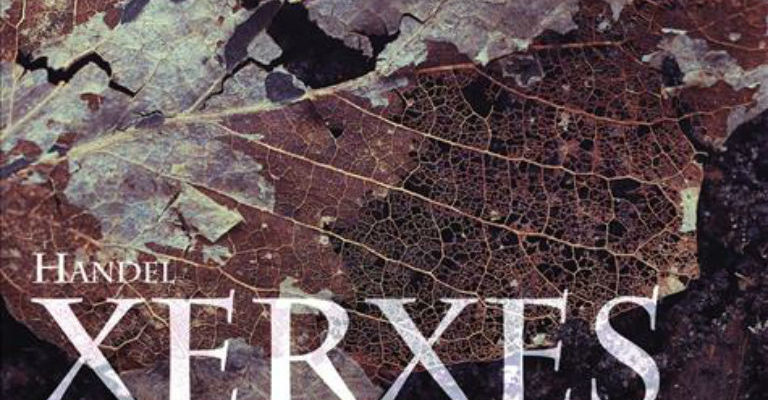 After launching Berwick Festival Opera in 2014 with the aim to bring exceptional, high quality, classical music to Berwick, we’re pleased to say that it has gone from strength to strength; establishing firm working relationships and collaborators over the years.

We’re delighted to be continuing our work with Byre Opera and the students of the University of St Andrew’s for a third year, following their productions of Turn of the Screw (2016) and The Cunning Little Vixen (2017), who will be starting Berwick Festival Opera’s 2018 season with Handel’s Xerxes.

Byre Opera’s production will offer a contemporary take on Handel’s classic tragicomedy, sung in Nicholas Hynter’s English translation. It will reunite the director-and-designer team of Tania Holland Williams and Gregor Donnelly who collaborated so successfully on The Turn of the Screw for Byre Opera two years ago, and will feature a period-instrument ensemble, The Fitzwilliam Band, and conducted by Michael Downes.

The talent and professionalism of these pupils left everyone astounded and we’re sure without a shadow of a doubt that they will do the town, our venue, and their school proud once again as they embark on their new tour.

“A testament to the quality of the music-making at St Andrews.” – The Herald on The Turn of the Screw